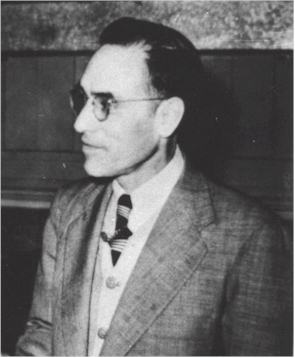 Did you know that...
* Donato Pérez García Sr. was born over 117 years ago on the day of “Saint Donato”?

* The name Donato comes from the latin word “Donatus” meaning he who donates, who gives or grants.

* Over 104,750 insulin vials have been use among the three  generations of Donato Pérez García medical doctors.

* Dr. Donato (I) joined the Mexican Army during The Mexican Revolution where he served as a medical staff in battles against the army of Gen. Francisco “Pancho” Villa.

* He began his medical career on March 15th 1915 as Commissioner Lieutenant in the Health Service in Mexico City.

* In 1926, he applied for another exam that promoted him to Major Surgeon in the Army Medical School and soon after that he became Director of the Nursing Military College and professor of anatomy, physiology and hygiene.

* While reading a medical magazine in his office, he came across a small article that recounted a recent medical breakthrough: Insulin. Recently isolated by Dr. Banting (Nobel Prize winner in Medicine) and Dr. Best, from the Toronto University, Canada, 1922.

* Donato suffered from health problems his entire life. No one and nothing had seemed to come up with a cure for his gastrointestinal problems, malnutrition and physical weakness.

* It’s when he heard of this recent discovery of Insulin, that he began studying and conducting his first experiment with Insulin, on himself.

For more information on the biography of Donato Pérez García, visit:
Biographic Novel of DPG: "Did Mr.Eo Confirm for Treatment?"
at July 26, 2013 No comments: